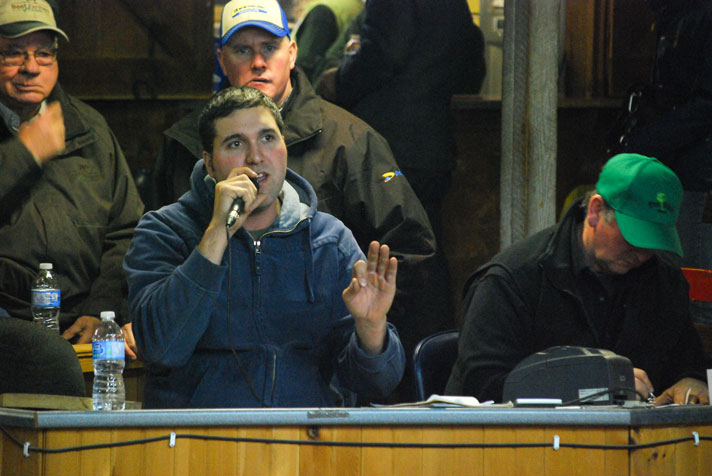 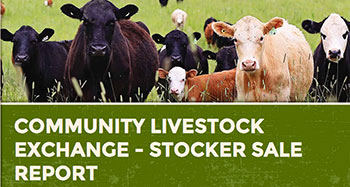 If it seems as though farmers in Eastern Ontario are missing every Tuesday afternoon, it might just be the truth. Starting at noon, Hoards Station Community Livestock Exchange hosts a weekly Livestock auction. Every Tuesday there are a variety of livestock going through the barn including pigs, sheep, goats, dairy cattle, springers and beef cattle. It’s not uncommon to see horses, donkeys, mules and llamas as well.

Many modernizations of the popular Sale Barn, including a digital scale, RFID technology and a customized computer system enabling cheques and invoices to be printed onsite immediately after your animals are sold, have made them one of the most efficient Livestock Barns in Ontario.

Hoards Station Sales Barn was built in 1949 and the auction method of price discovery here hasn’t changed much since the first auction was held outside with a snow fence as the ring. Over the years a second and third ring have been added to accommodate various types of livestock. In 1997 the main cattle barn was torn down and a new addition was erected. With more pens and wider allies, the barn can sort and sell larger volumes of cattle with less stress on the cattle and the men. 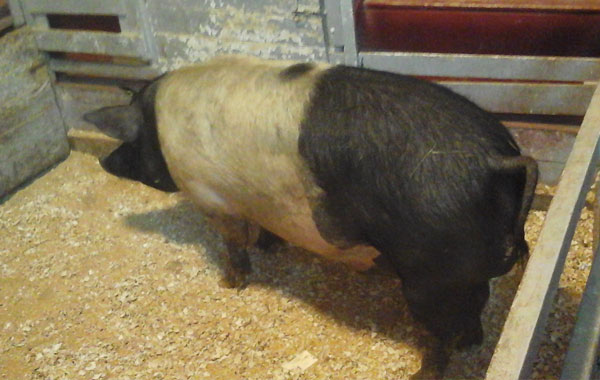 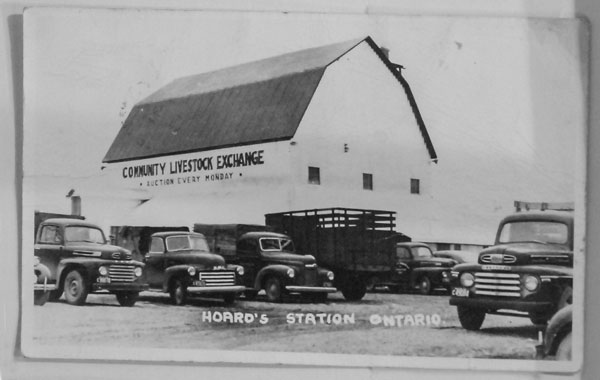 The exterior of the building 1949/50 era, in the early days under the ownership of R. Williams.

Hoards Station is one of the only sale barns in Eastern Ontario that has 3 rings running simultaneously. The DeNure family, a 3rd-generation family of auctioneers, welcomes you to join them every Tuesday afternoon for some good food, good times and most importantly some great auctioneering! 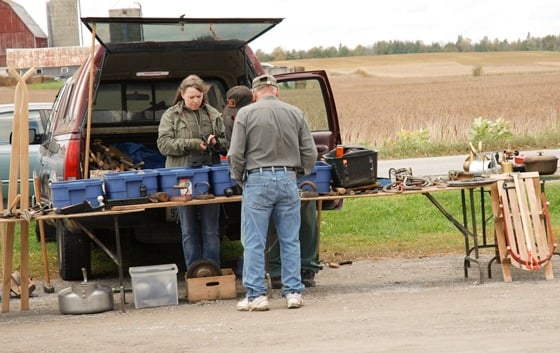 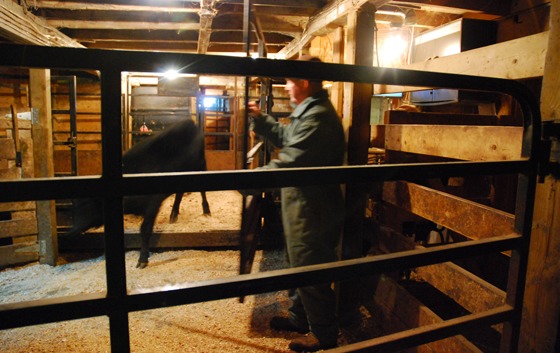 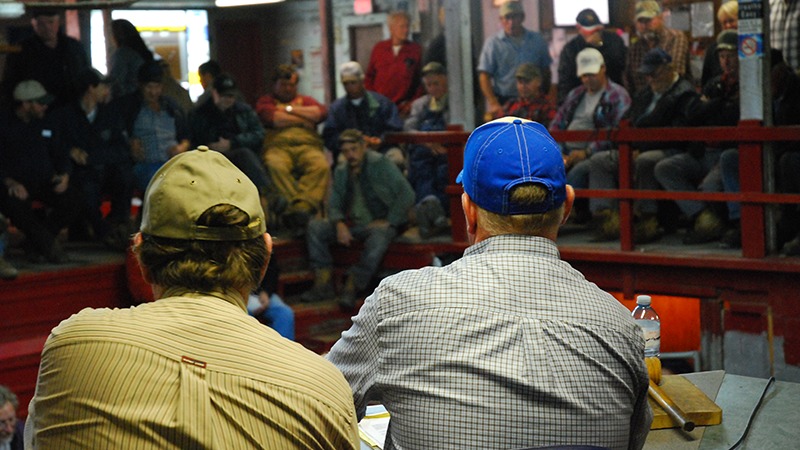 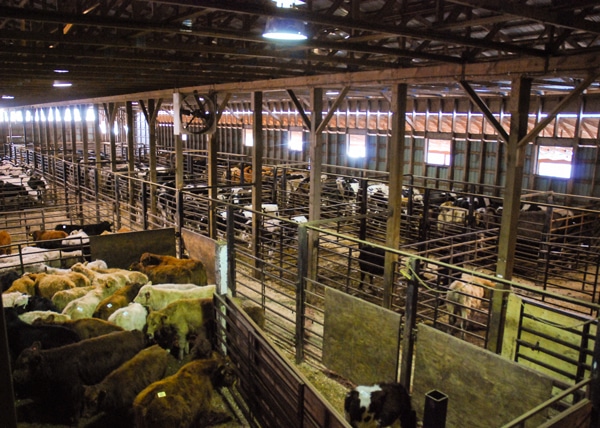 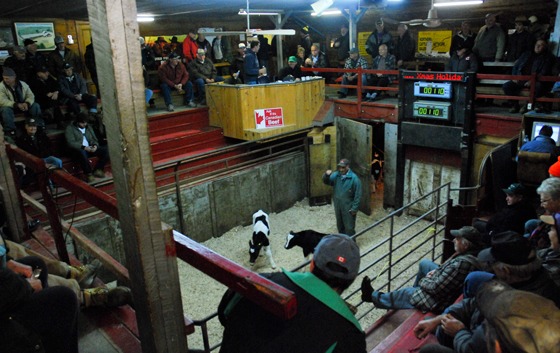 These are stressful times during the Covid-19 crisis.

We will be trying to keep our employees and customers safe.

In doing so at this time we are strongly asking the public to avoid coming to the sale barn just to pass some time.

We ask that only buyers and sellers attend our weekly sales until this crisis has ended. We appreciate all your concerns and hope everyone stays safe and healthy. Our sales will be running as usual, every Tuesday. And receiving livestock Monday nights between 6-9pm.

You have Successfully Subscribed!